Description:
The intense and exciting squid game is here again. Now, start the fierce tug of war game! Come and join the battle in Squidly Game Tug Of War. The operation of the game is very simple. Pull the rope as fast as possible and pull the opponent out of the platform to win. It may not be easy to win the game, the only thing you can do is to press the keys quickly. It's time to test the hand speed, choose the model you like, and let's start! Good luck and have fun! 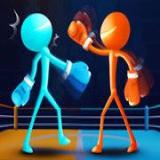 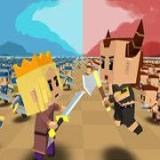 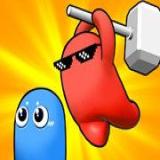 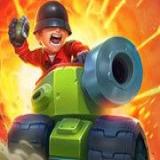