Description:
Do you know whats more memorable than the classic game of Rock, Paper, Scissors? Well, its a game of Rock, Paper, Scissors against a terrific artificial intelligence that's able to be absolutely random while also representing a real challenge! Are you fed up with playing against people who can predict your every move? Muster up your courage and defy the only opponent strong enough for you! 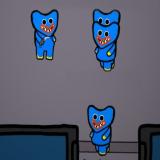 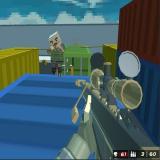 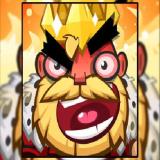