Description:
Have fun with this new free game Noob Ninja Guardian is a casual game of action, fights and endless fun! Now you can play at being a guardian ninja who will seek to protect his doyo and avoid the invasion of intruders who will seek to eliminate you !!!! A brave ninja decided to protect his doyo from the waves of enemies who seek to collapse each stone and conquer your territory. You must control the direction of the guardian where he should attack so as not to let any enemy pass. You could collect the coins to upgrade your skills and evolve the power of the guardian ninja. The objective of the game is to control the guardian ninja to attack the position of the enemies that run to the gates of the doyo !!! do not stop attacking until you eliminate the last enemy in your way but be careful that each group of enemies are stronger than others.

Instructions:
Instructions Attack enemies with the mouse right click moving the position Touch the screen to attack on mobile devices 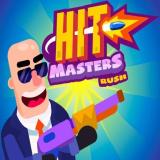 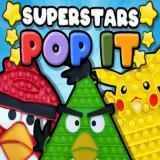 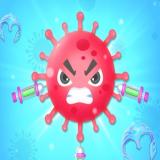 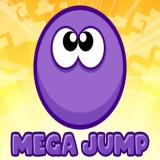 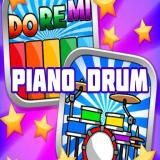 Piano And Drum For Kids 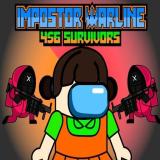 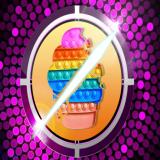 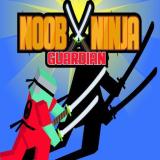